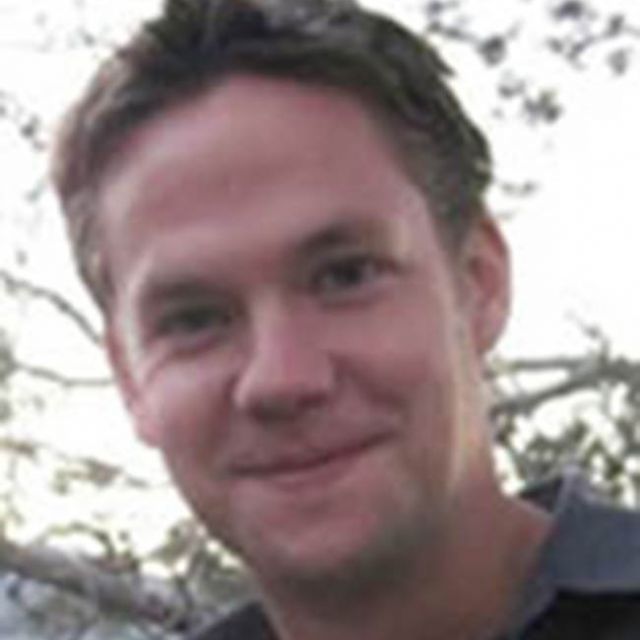 Nathaniel Royal recently completed his Ph.D. work at the Department of Geography at the University of California, Santa Barbara under the direction of Michael Goodchild. He is a former graduate of the State University of New York’s University at Buffalo (M.A. in GIS) and received his undergraduate degree in Geography from Villanova University. Royal has focused his work on creating epidemiological models of Guinea worm spread in West Africa, where he served as a Peace Corps volunteer from 2002 until 2005. He is also interested in web GIS applications and development, particularly involving volunteered geographic information. Upon completion of his studies, he was hired by the McMaster University (Hamilton, Ontario) as a Post-Doctoral Fellow in the Geography and Earth Science Department to assist with two projects: One to optimize the location of blood donation facilities in Canada, and another project to optimize the placement of air pollution monitors in the greater Toronto area to more accurately predict the region’s daily air pollution rates.