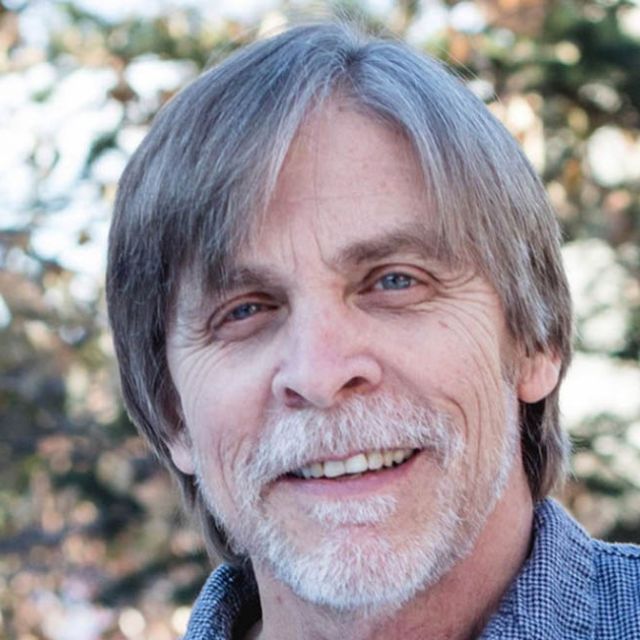 Karl Grossner is an independent GIScience researcher working to develop novel models, standard formats, and semantically-enabled software and systems supporting the emerging genre of digital historical atlases. Broadly, his research interest concern “computing place.” A founding co-chair of the GeoHumanities SIG within the Alliance for Digital Humanities Organizations (2013), he is an active member of that global and trans-disciplinary community. From 2017 to the present, Grossner has served as Technical Director of the World Historical Gazetteer project at the University of Pittsburgh’s World History Center (whgazetteer.org).

After earning his Ph.D. in Geography at Santa Barbara in 2010, Grossner stayed on at the Center for Spatial Studies for a year, co-leading the NSF-funded TeachSpatial project (teachspatial.org) with the Center’s Program Director at the time, Donald Janelle. Following that, he worked for five years as a digital humanities research developer at Stanford University, building several significant interactive scholarly web applications in partnership with faculty members. Side projects during that time included GeoJSON-T, a temporal extension to the GeoJSON standard, and Linked Traces, experimental web software for representing, sharing, and analyzing data about historical geographic movement, including journeys, flows, and named routes.

Grossner has a B.S. in Instructional Design and Technology from California State University, Chico, and is an experienced designer/developer of web software and instructional material, with a professional background in databases, graphical communication, and networks.