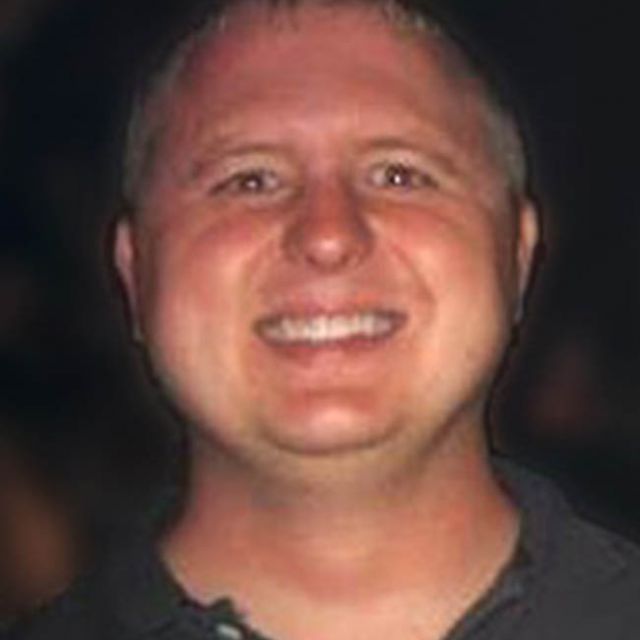 Josh Bader a former Research Associate at the Center for Spatial Studies at the University of California, Santa Barbara, completed his M.A. in the Department of Geography in 2011. Bader received a B.S. from the University of Nebraska, Lincoln in 2002, majoring in Geography and Biological Sciences. Prior to beginning graduate school, Bader was employed as a GIS analyst for the Nebraska Department of Health and Human Services. As a Research Associate he was involved with the SCALE (Spatial Connections Around our Local Environment) project in conjunction with spatial@ucsb and the U.S. Fish and Wildlife Service. Bader’s main research interests lie at the intersection of biogeography and GIS, where the modeling of zoological spatial distributions is of particular importance. He is also interested in GIS applications in epidemiology and research involving virtual globes. He was employed as a GIS Analyst at the UCLA Center for Healthier Children, Families, and Communities, and is currently employed as a GIS Analyst for the Transforming Early Childhood Community Systems (TECCS) project at UCLA.