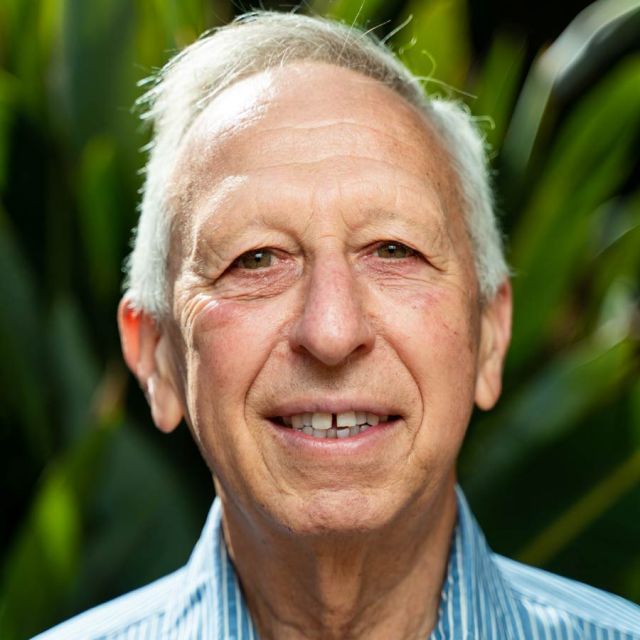 Donald Janelle (B.A., Geography, University of Southwestern Louisiana; Ph.D., Geography, Michigan State University) was a Research Professor at the University of California, Santa Barbara until February 2014. He served as Program Director for the Center for Spatial Studies (spatial@ucsb) and for the Center for Spatially Integrated Social Science (CSISS). He was on the faculty of the U.S. Air Force Academy for four years and on the faculty of Western University (formally University of Western Ontario) for 30 years, where he chaired the Department of Geography for five years and served as Assistant Vice Provost. He edited The Canadian Geographer, the official refereed journal of the Canadian Association of Geographers, and chaired the Publications Committee for the Association of American Geographers.

Janelle’s research and publications are based broadly within geography and affiliated social and behavioral sciences. Primary themes include space-time analyses of individual behavior, the time-geography of cities, the temporal-spatial ordering of social systems, locational conflict analysis, social issues in transportation, and the role of space-adjusting technologies in structuring new patterns of social and economic organization. He is a recipient of the Edward L. Ullman Award for Career Contributions to Transportation Geography and the 2009 Ronald F. Abler Honors Award for Distinguished Service from the Association of American Geographers (AAG). Janelle has authored more than 100 journal articles and book chapters, and has co-edited five books. The three most recent include: Information, Place, and Cyberspace: Issues in Accessibility; WorldMinds: Geographical Perspectives on 100 Problems; and Spatially Integrated Social Science.

Janelle’s retirement from the Center for Spatial Studies was short lived; he was recalled from March until September 2015 to develop an archive related to the history of GIS at UCSB on e-Scholarship. He is now retired again.